If you haven't heard, Max Kellerman is getting the boot from First Take. Kellerman was removed from the show so Stephen A. Smith can have his own. Just like every superstar in the NBA, I guess Stephen A. thought he couldn't win with Kellerman. I'm not the biggest fan of Max, but it seems like he got screwed over so ESPN can make their highest-paid talent happy.

ESPN is planning to have different guests sit in the other chair to challenge Stephen A. It was reported that ESPN has chosen who will be on the show on Mondays and Fridays.

Michael Irvin I understand. He and Stephen A. had chemistry the few times he's been on the show. Tim Tebow is head-scratching. It seems like Tebow has lived eight different lives. Whether it's being a professional football/baseball player, religious advocate, or TV personality, it seems like he always finds the spotlight. I can see Tebow vs Stephen A. work out though. On one side, you have the larger-than-life personality who will spit in your face to get a take across. On the other, you have the reserved religious man who wants to make everyone happy.

It seems like ESPN is trying to recreate an Undisputed type of setting. Having former professional athletes debate Stephen A. If ESPN wants to see ratings go up, lock Stephen A. and Skip Bayless in a room and record their conversation. I don't know why, but it feels like we are headed towards a First Take reunion sooner rather than later. 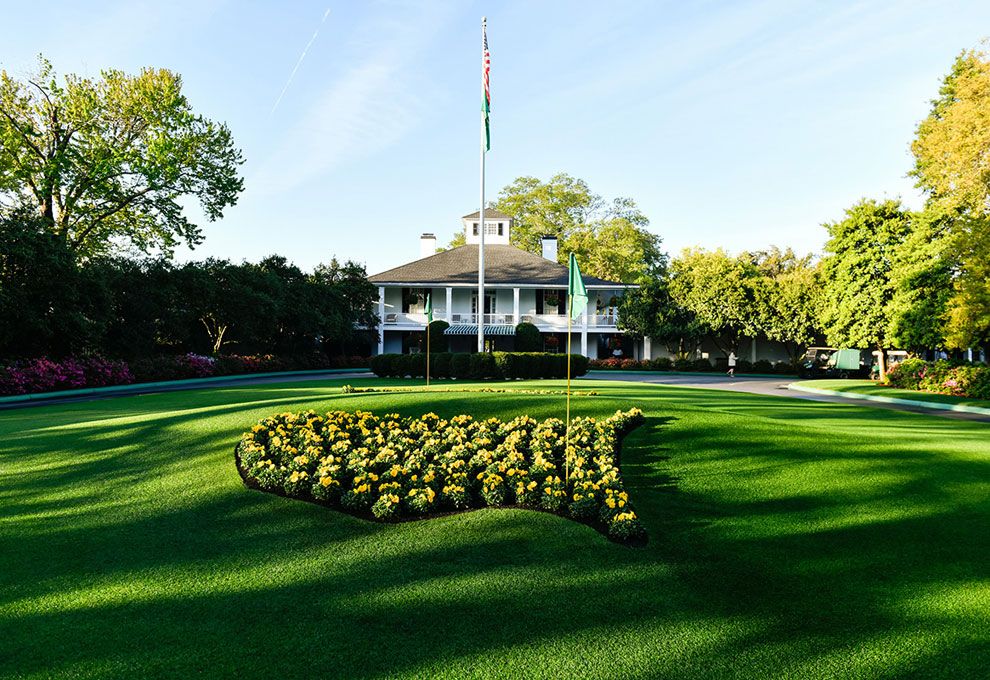 College Gameday Will Be Live From the Masters
Paid Members Public

Augusta National and College Gameday give us the crossover we need but don't deserve. 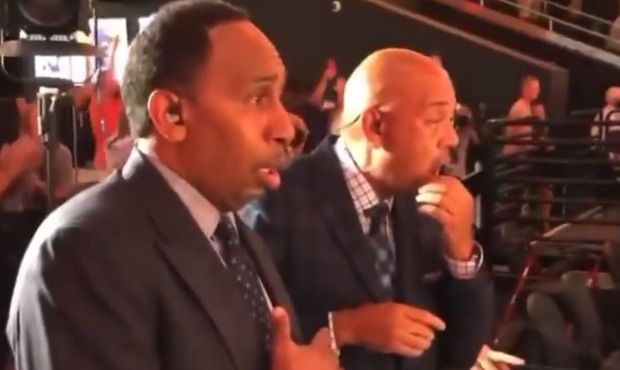 Deandre Ayton's game-winner had Stephen A. Smith and Mike Wilbon look like they saw ghosts.