The 2021 Ryder Cup kicks off tomorrow at Whistling Straits. Usually, this is the time USA fans come together and hate Ian Poulter. This year, they might have a new public enemy.

"I understand cheering for your team but let's leave the insults out," she said. "I said to them: 'I'm here supporting the European team, I'm an American, and you're embarrassing me.' The people around us joined in and said: 'Yeah, you're embarrassing us too.'"

People around golf are sometimes out of touch with the reality of sports. It's the Ryder Cup! People are going to heckle, and sometimes innocent insults are part of it. We obviously don't know if the heckler crossed the line, but I'm sure it was an innocent chirp at Ian Poulter. Also, you're an American Angela! You're one of us! You should know Americans get drunk and stupid when we watch sports. I love the people around who jumped in and said she's embarrassing Americans too.

The Ryder Cup is arguably my favorite golf tournament because of the team aspect.  It's not about individuals going out there and playing for themselves. With the team aspect of the Ryder Cup, you definitely get rowdy crowds cheering on their country. Or I guess continent for Team Europe fans.

We Americans are eager to win a Ryder Cup after getting donkey stomped in 2018 and losing four of the last five to the Europeans. To Angela's credit, her husband has been unbelievable in this tournament. Maybe the heckling helps him. 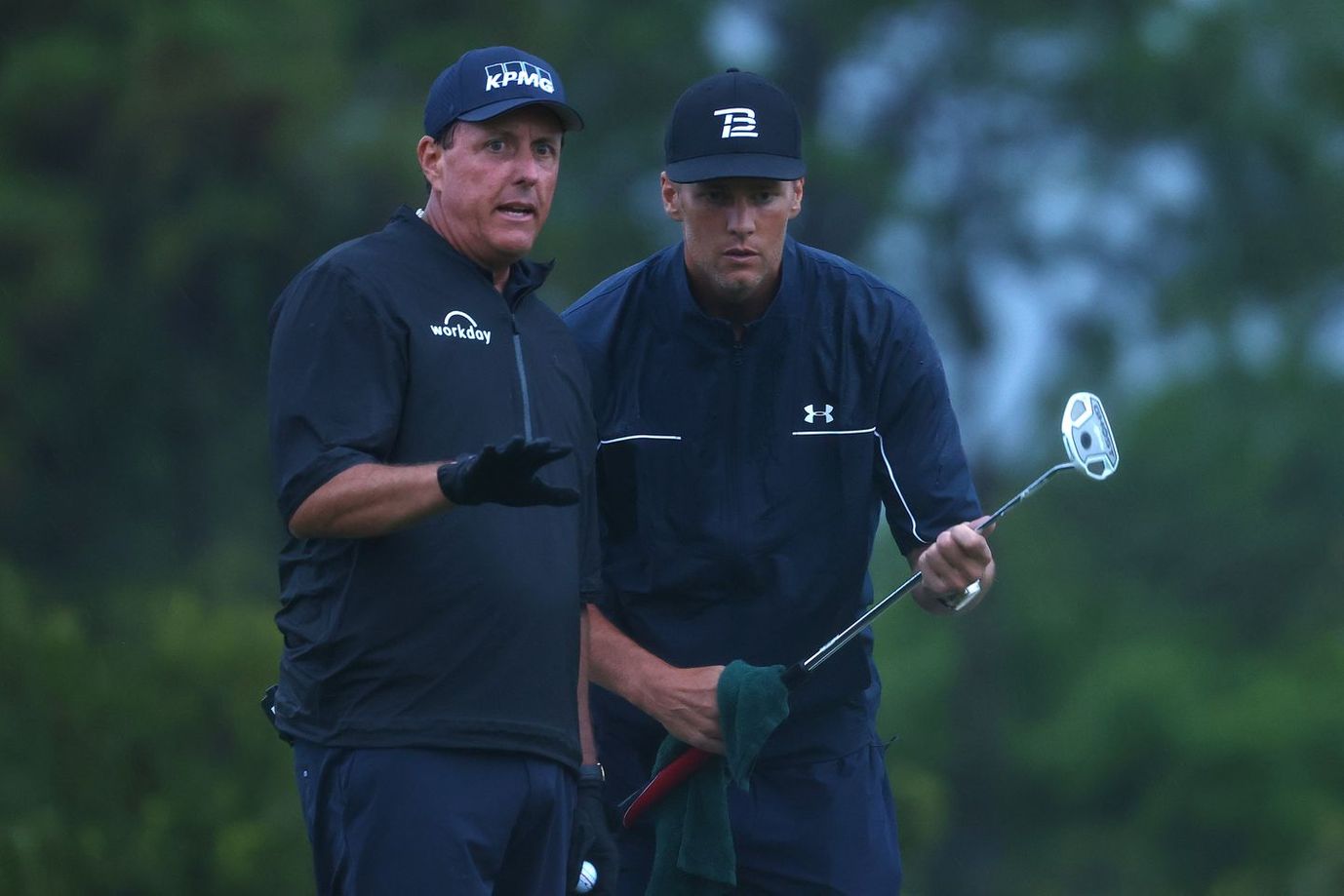 The Match is back with Brady, Mickelson, DeChambeau, and Rodgers
Paid Members Public

The Match is back. This time it's Phil and Brady vs. Bryson and Rodgers. 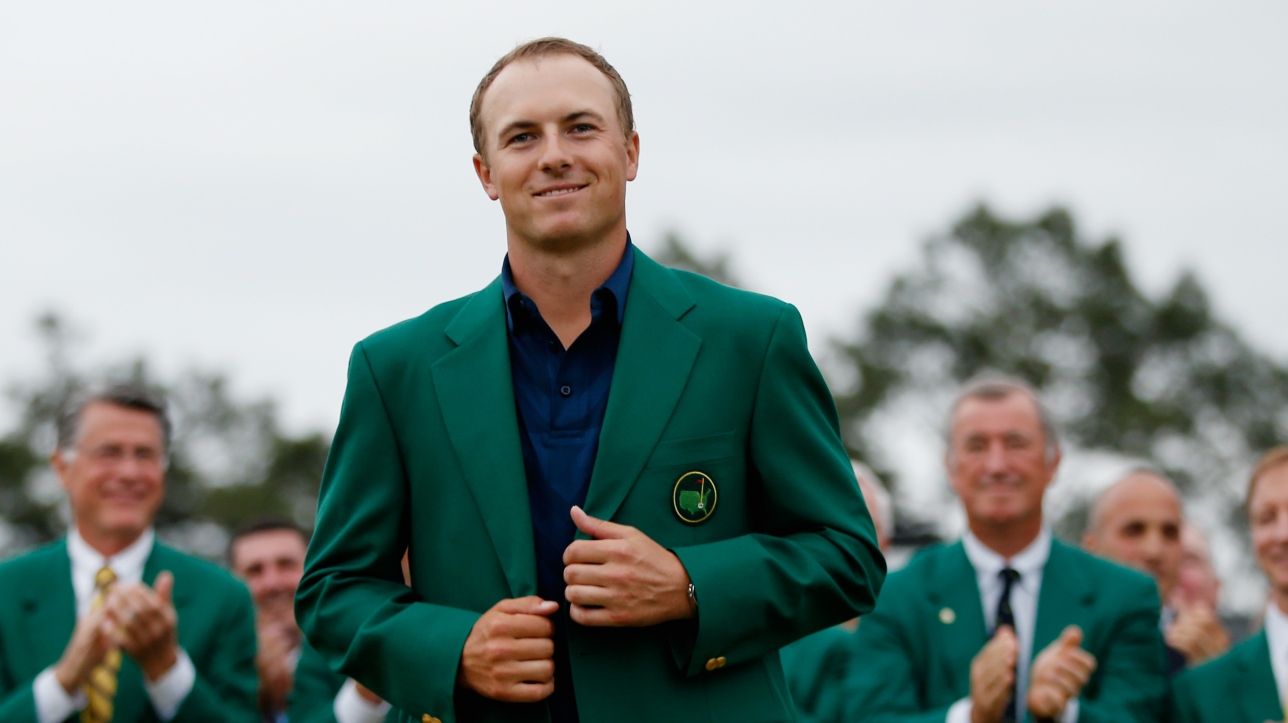 Our picks for the 2021 Masters tournament.