We officially hit double digits. Week 10 is about to close, with Bears vs. Vikings on Monday night.

The Monday night games seem to get worse and worse every week. I don't know who at ESPN fucked over the schedule makers, but my GOD does the NFL need to put a better product on primetime. My suggestion is all primetime games past week 8 needs to be flexed. That way, we won't suffer through games like Bears-Vikings.

Enough with my little rant, lets get into my WEEK 10 TAKEAWAYS

We're starting with the best game of the week. The Bills and Cardinals traded blows all game. I was ready to crown Josh Allen the MVP when he connected with Stefon Diggs with 34 seconds left in the game.

As the Bills were celebrating what looked to be a game winning TD; Kyler Murray and Deandre Hopkins were on the sidelines saying:

My jaw dropped when Hopkins came down with that. Making that catch while being triple-teamed?! There's no other receiver in the game that can make that catch (maybe Julio).

If I were a Texans fan, it would make me sick to my stomach watching that play. How did Bill O'Brien only get David Johnson and a second round pick for Hopkins? It's almost impossible to get trade raped that bad. A washed-up running back and a second-round pick? Seriously? It's like Harden being traded for Carmelo Anthony and a pick swap in 2032.

Kyler Murray might be my choice for MVP. With the way Russ played this week, the MVP race is going to be tight down the stretch.

Man, a terrible day for bettors that bet Browns -4.5 and Cardinals -3.

First, we'll discuss the Cardinals. After the crazy Hail Mary to end the game, they decided to kneel it instead of kicking the extra point. We all knew they weren't going to go for two, but to not even kick the extra point to push is a kick in the nuts.

What's even worse is what Nick Chubb did.

A giant fuck you to all the Browns, -4.5 bettors. He came out and said the reason he stepped out of bounds was that he wanted to win. That's fair, but the game is over regardless. Adding a touchdown total to your stat line is never a bad thing either.

With the Giants beating the Eagles yesterday, the NFC East is very interesting now. The Eagles had a chance to put themselves in a good position to run with the division, but they looked terrible.

Doug Pederson's seat gets warmer and warmer every week. His play calling is putrid and Carson Wentz looks worse as the weeks go by. Their schedule gets extremely tough in the next five games, with all teams having a winning record.

As for the Giants, they're my pick to win this awful division. They're the only team that looks to be trending upwards. With a few winnable games left on the schedule, don't be surprised to see the Joe Judge led Giants win the division.

As for Washington, they had a golden opportunity to sneak up there in the standings. They came down from a 21 point deficit, which was killed by this idiotic play from Chase Young.

Which eventually led to this bomb from Matt Prater:

I think seven wins secures the division. It's going to be fun seeing these terrible teams tumble towards the playoffs.

Everyone in this game except for Damien Harris looked extremely uncomfortable. It was raining so hard at one point, it was hard to see what was going on.

As the rain came down harder and harder, there was only one thing I was thinking about. Are the Ravens frauds? I know they've been banged up, but this was a game they needed to have against a struggling Patriots team. With all the rain, I figured it was a perfect situation for Baltimore and their run game.

Lamar couldn't get anything going. Greg Roman gets out-coached every week. It seems like the Ravens can't win big games with their current roster construction. It'll be interesting to see how the Ravens adjust down the stretch, into the playoffs.

I think the past two games officially put the nail in the coffin for the Russ for MVP campaign. Unless he goes absolutely nuts down the stretch, I don't know how he wins the award.

He has seven turnovers in the last two games. With their defense being absolutely atrocious, I can't put them as serious threats in the NFC. It feels like Russ and the offense needs to put up at least 20 points to keep up with the defense. The Jamal Adams trade hasn't worked out so far. Maybe the defense gets clicking considering Adams was out for the majority of the season.

No team in the NFC is particularly "complete" but with the Seahawks defense being so bad, concerns should be looming in the Pacific Northwest.

From Arizona's stunning victory to Antonio Brown joining the Bucs. The BIGGEST takeaways from week 7. 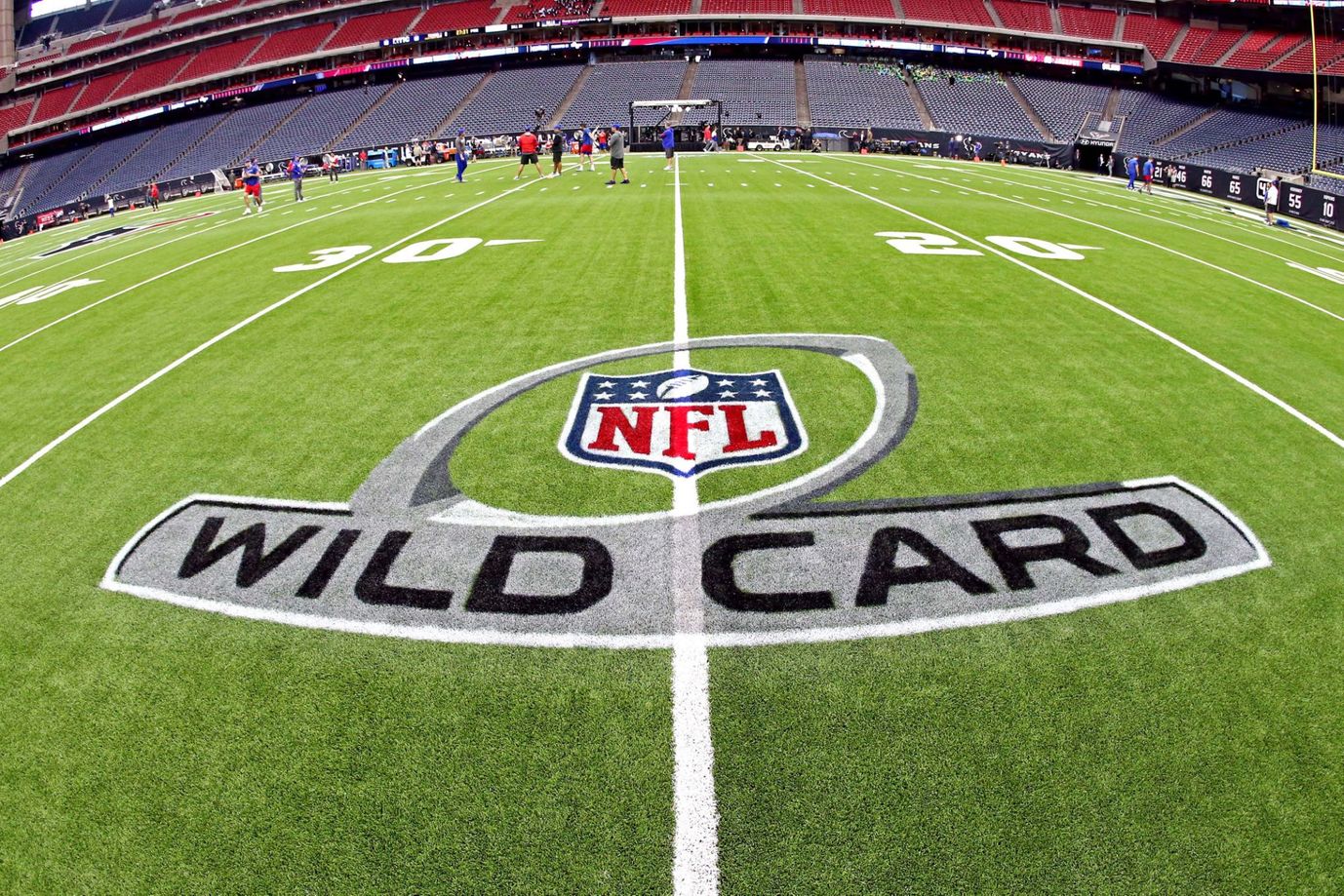