We've seen a lot of crazy content the past three days. From Trump's declaration of victory to a crazy liberal spitting in a cop's face, America needs a break from social media when this election ends.

With everything we've seen posted, we have a clear winner for the best 2020 election moment.

This video brought a tear to my eye. It's the most patriotic video we've seen since the polls closed on Tuesday. First off, let's start with the shirt. BBQ, Beer, Freedom. The three pillars that keep this country strong. Secondly, I love the composure the guy had at the podium. Instead of kicking him out immediately, he let the guy go off on whatever he was saying. It's something this country needs more of honestly. Let people speak and listen.

As the country stays divided, we need to listen to him more. Not to anything he said, but to the writing on his shirt. I think everyone in this nation can bond over BBQ, Beer, and Freedom. If you don't like any of those things, I question if you're even American. We've come to a point where we all need to come together to grab beer and ribs with our neighbors, despite the sign wars throughout the past six months. Whoever runs in the next election needs to make "BBQ, Beer, and Freedom" their campaign slogan.

The hero we need, but don't deserve. 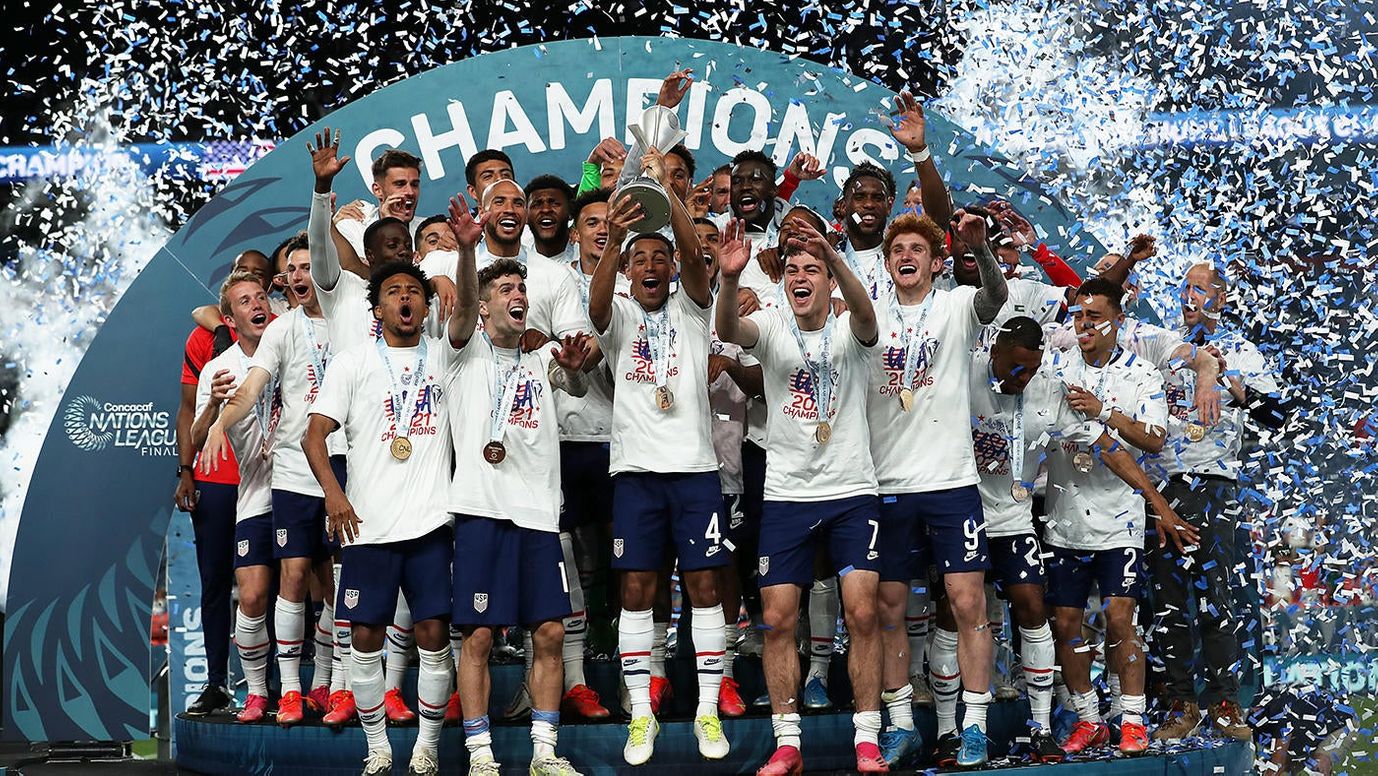 So... is USA soccer back?
Paid Members Public

After taking down Mexico in a thriller, people are asking whether or not American soccer is back. 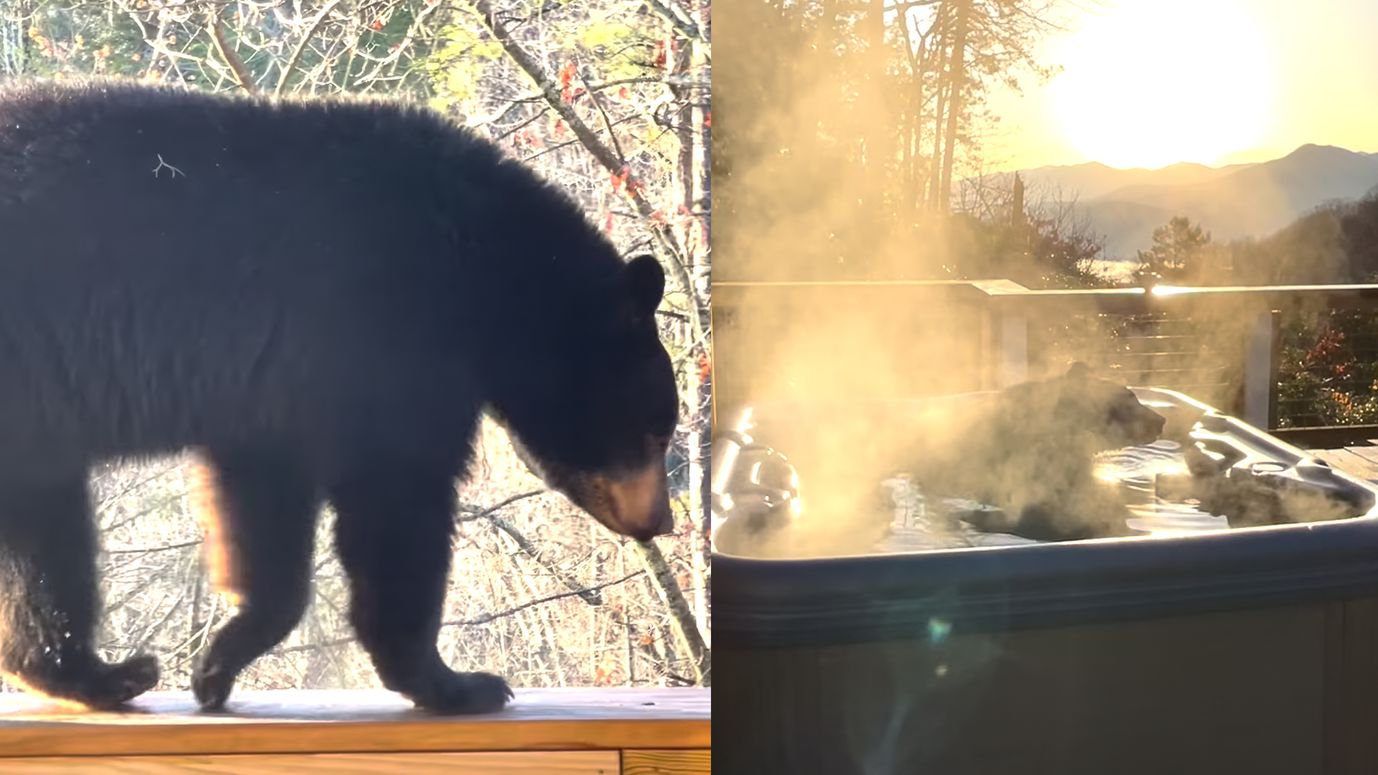 A dip in a hot tub with a sunset view, who wouldn’t want to jump in?