It's impossible to traverse most portions of America without a car. Outside of a few cities with well-planned public transportation, most people can’t even buy a Gatorade without getting in their gas-guzzler. With the great distances between most points of interest, this shouldn’t come as a surprise to anyone. This is also the reason drunk-driving is so prevalent in the United States. In the US, over 10,000 people die a year due to drunk driving, or one person every 50 minutes. With the rise of Uber, more education around drunk driving, and increased punishment, you have to wonder who is still drunk driving? Luckily for all of us, insurance agencies decided to rat, and have revealed the cars with the most drunk driving incidents.

The Ram 2500 is by far the vehicle with the most DUIs, with 1 out of every 22 owners getting caught driving drunk. While there are many reasons behind this, one of the biggest is truck drivers tend the be blue-collar workers. This isn't me making assumptions about people, this was information proven by alcohol.org. On top of drinking more often, outside of the northeast, Florida, and the west coast, trucks are the most popular driving option. These states are larger and less densely populated, meaning they need to drive more often than those who live in densely populated states. While in LA it seems obvious to just take a 7 mile Uber when you drink, not everyone has that luxury.

The four cars on Insurify's list that aren’t pickup trucks consist of three luxury vehicles and the Subaru WRX. I have to say, seeing BMW on the list twice didn’t shock me at all. Everyone says BMW drivers are assholes, and I guess they are right. Along with blue-collar workers drinking more than the average, studies indicate the wealthy also drink more often. High-stress jobs combined with ease of access make them drunk-drivers. While I am a bit surprised to see the WRX making its way onto the list, most of the owners are idiots who get a high off speeding, so drunk driving being another pastime of theirs isn't exactly a breakthrough.

If I had asked people what vehicles were on this list, I feel like most could’ve guessed pretty close. A bunch of BMWs and trucks, a stereotype Hollywood has shoved down our throats for years. Just the other day I watched Ben Affleck play a drunk driving, truck owning construction worker in The Way Back. What cars are the least likely to have a DUI though? According to the same list, the answer is Toyota Siennas, Hyundai Santa Fe’s, and Toyota RAV-4s. SUV’s and Minivans, what a plot-twist. While a car obviously isn't an indicator if someone if a drunk driver or not, next time I see any of these vehicles swerve while driving, they will not get the benefit of the doubt.

Sink your teeth into this new Dunkin Donut. Or don't. Please don't. 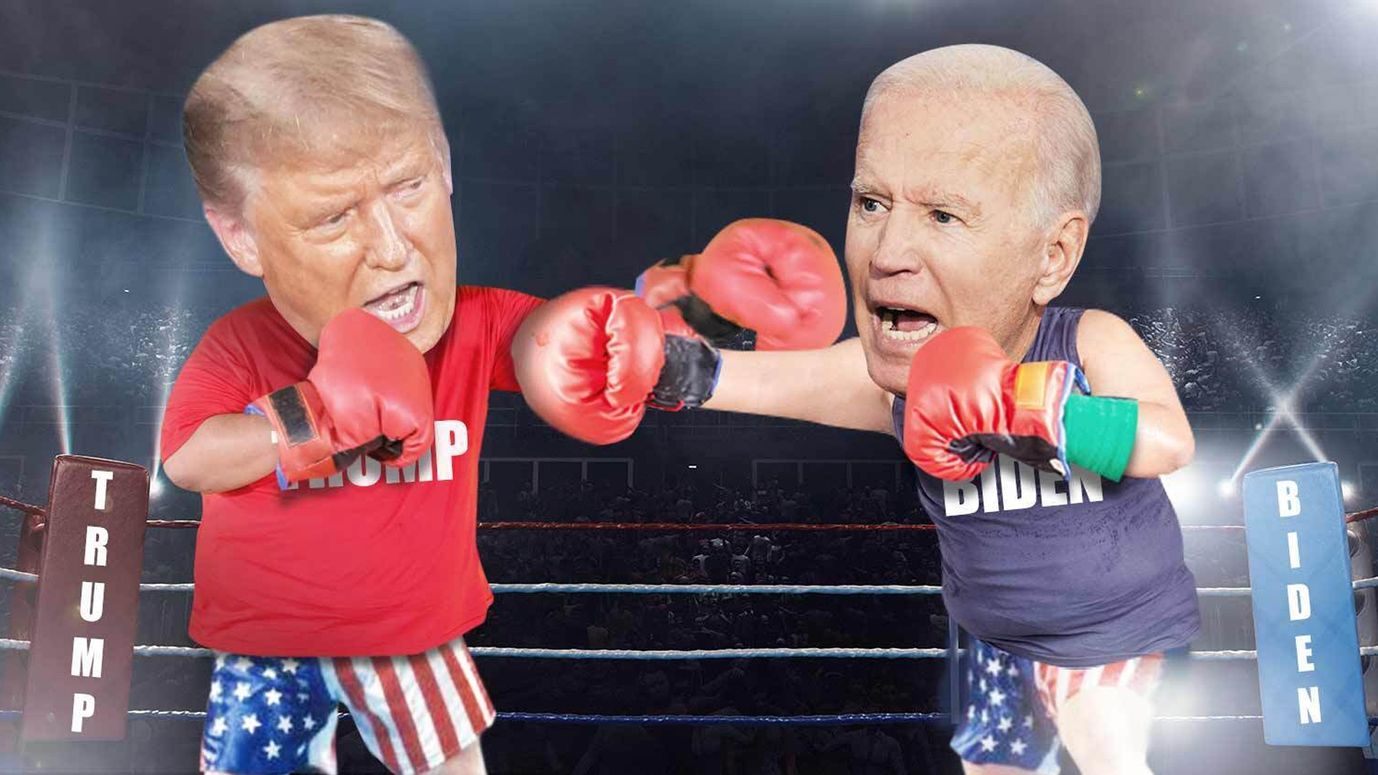 In a politically charged culture, some stunts stand out from the rest.