I see college football programs are getting more creative with how they pay their recruits.

Tennessee football has been in shambles the past few years. Let's take it back to a few years ago when Tennessee was looking for their new head coach after Butch Jones got fired. They were going to bring in Greg Schiano to be their next head coach. Fans exploded with outrage when they were finalizing a deal with Schiano, because of allegations about his knowledge of the Sandusky scandal. Insert Jeremy Pruitt, who was just fired as Tennessee head coach for his part in the Tennessee recruiting scandal.

Schiano is probably smiling somewhere in Piscataway, rebuilding Rutgers football. Tennessee on the other hand... With the NCAA investigating Tennessee for recruiting violations, Tennessee legend and Athletic Director Phillip Fulmer stepped down this weekend. So with both Fulmer and Pruitt gone, Tennessee is starting with a blank canvas to try to get their program back on track.

We all know every college pays their athletes. Well, at least their football and basketball players. In the past, millionaire boosters have bought recruits and their families fancy cars, houses, and jewelry for their services. According to Dan Patrick, Tennessee got so reckless with paying their players, they were giving out cash in McDonald's bags when recruits came on their visit. Apparently, it was so bad, Tennessee wasn't even trying to hide the fact they were doing it. He also mentions Georgia as another school that's being investigated for recruiting violations.

To give all that cash out and still suck must be miserable. To make matters even worse for Tennessee fans, Dan Patrick floated Jason Witten as a possible candidate to become the next head coach for the Vols. I think at this point, every Tennessee fan wants to see Peyton Manning as their next head coach. He was the last person to make them relevant. Although it would probably fail miserably, might as well try to put the most powerful man at the school in charge of your most important program.

Maybe Tennessee fans shouldn't have ran Greg Schiano out of town. As crazy as it sounds, I'd much rather play for Rutgers than that burning ship they call the University of Tennessee. 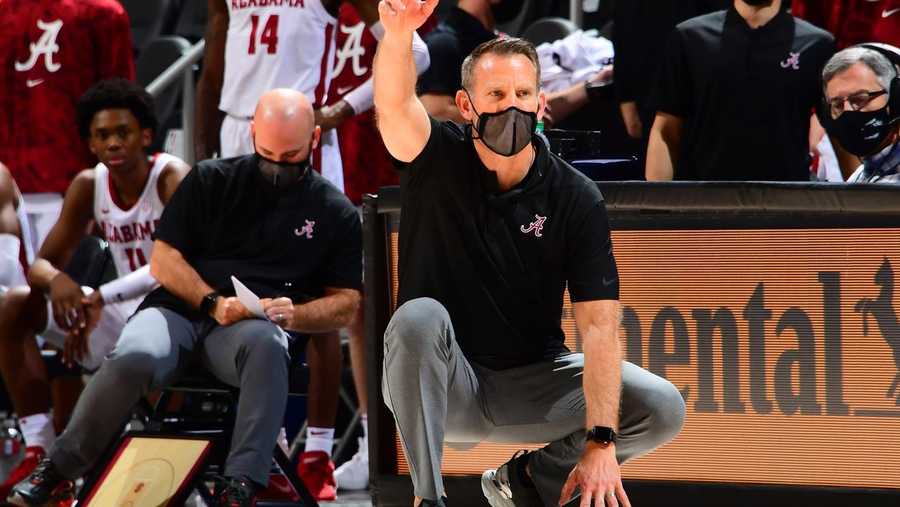 Nate Oats had some words for LSU after they beat them in the SEC Championship game. 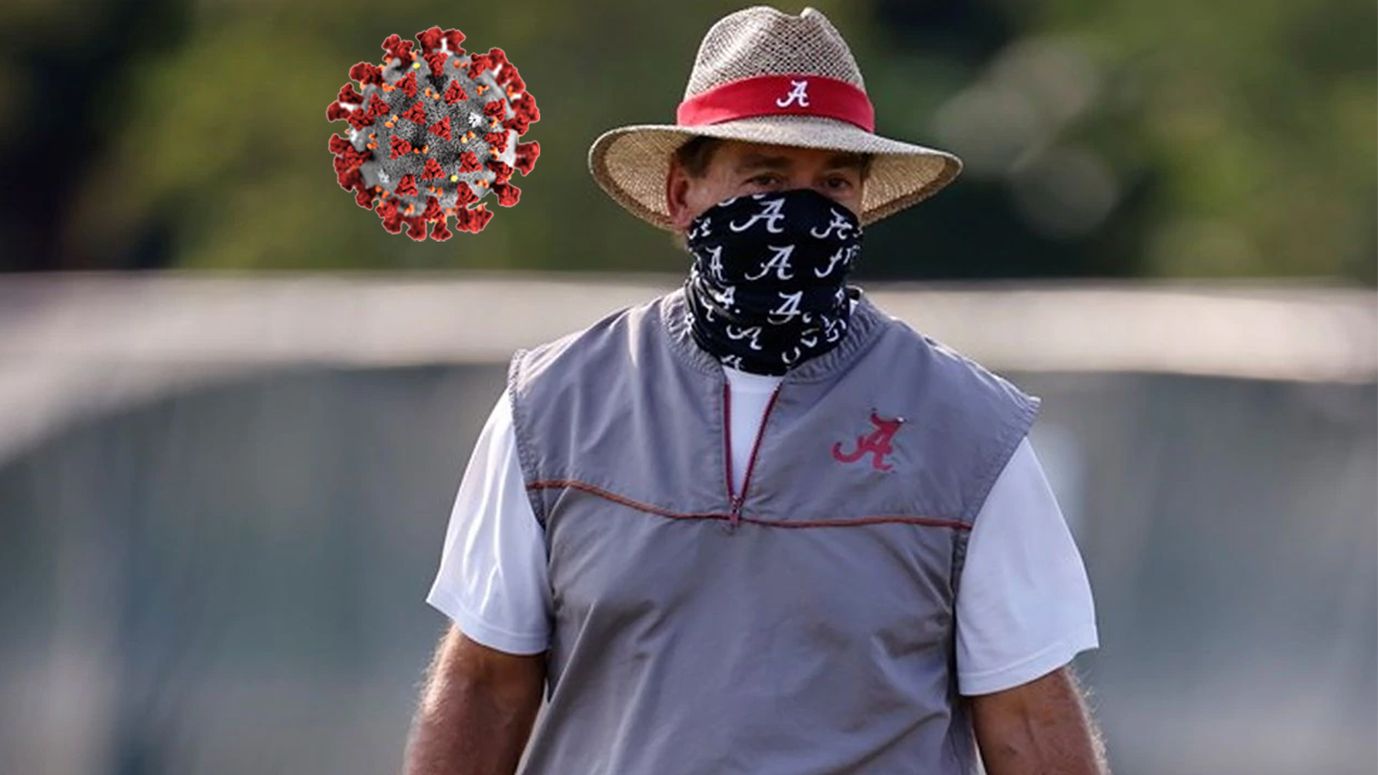