With the PlayStation 5 set to release in just about three weeks, I have been reminiscing about the best games I’ve played on the PS4. For seven years now, Sony has pumped out high-quality exclusives for their console, ranging from remakes to new franchises; it arguably has the best exclusives out of any console ever. As a man who loves a good story, Sony rarely disappoints as they realize emotional attachment to characters is just as important as over-the-top action sequences. Today I will be ranking the top five PS4 exclusives. A ton of opinion and minor spoilers lie ahead, you’ve been warned.

Where do I even begin with the Uncharted franchise? As someone who hopped on this hype train nearly a decade after it set off, I have mixed feelings about it as a whole. The first game is dated but I can see why it was considered good at the time of release. The second game is one of the best games I’ve personally ever played; a perfect mixture between plot, action, puzzles, and the slow, meaningful moments to ground you. The third installment wasn’t inherently bad, but there was nothing great about it. I never finished the game despite trying on three separate occasions. After the third game, I had given up on the series, and admittedly I never played the fourth game, although I did watch my friend beat it. Overall it rejuvenated the franchise, playing into its strengths and characters to make the audience remember why they love the series. While I’m not the biggest fan of Uncharted as a whole, I know I would be crucified if I left this off the list.

Last of Us 2. Christ. This was easily the most I’ve ever anticipated a game in my life. The first game tells its story so perfectly that I was convinced the sequel was a guaranteed 10/10. All they had to do was give us the characters we love, how hard is that?

Yeah. Apparently Neil Druckmann decided that everyone who enjoys video games is an incel with the inability to experience empathy and that we needed 12 hours as the antagonist to truly understand her motivations. Neil Druckmann is the only video game director I know, which is a bad thing. The reason this game is even on this list is because the first half is a masterpiece. Ellie becoming a tornado of vengeance tearing through Seattle and losing herself was brilliant. We saw her going down a dark path which we knew she would regret, we didn’t need to be hit over the head for half a days worth of gameplay to understand every story has two sides. While it may seem like I hate this game, there are plenty of positives. The gameplay is polished and engaging, the world is beautiful and vibrant, and Ellie’s character development is nearly perfect. A little hint for game developers: I have the emotional capabilities to comprehend an antagonist’s motivations. You replace the Abigail storyline with more Ellie gameplay and I think this game is higher on the list. And before you try to tell me "Well what makes the game so great is that it technically has no antagonist" I have something for you.

In case my homage to Tobey Maguire didn’t alert you, I’m a huge Spiderman fan. He and Batman are easily the coolest heroes with the best on-screen adaptations. After sitting through Garfield’s and Holland’s SpideryBoys, it was beyond refreshing to have an interesting Peter Parker again. The story is fun with a decent twist, the characters are interesting enough to make playing Peter Parker bearable. Where this game really shines is its incredibly fun gameplay. As cliche as it sounds, I truly felt like I was Spiderman swinging through the streets of Manhattan. The combat is rewarding and innovative. This is simply a game anyone can enjoy with its easy to use controls and a relatively short story.

This game blew me away. I went in expecting another clunky RPG with a shit story and a massive, empty world. I'm glad to announce I couldn’t have been more wrong. This game has an epic coming of age story combined with the most unique overworld I’ve ever had the pleasure of playing. It does start off a bit slow, but once you discover the main plot and are given access to the massive map, the game becomes a blur. I snapped back to reality 30 hours later covered in sweat and reeking of body odor, wondering if I had just played the best RPG of all time. The only reason this game didn’t win GOTY is that it was released the same year as Breath of the Wild. The twists and mysterious storyline keep you entertained from beginning to end. The main character, Aloy, is the perfect protagonist. When nearing completion of the game your heart will ache as you realize her destiny. It's the most fun I’ve had playing a game in years. The controls are smooth and there are a plethora of weapons, combos, and tactics to take advantage of in every combat scenario. If you don’t like fighting robot dinosaurs on a post-apocalyptic earth, I seriously think there is something wrong with you.

Not only is this game the best PS4 exclusive, but it is also the best game I have ever played, hand’s down. I cannot lie, it took me a while to get into this game. I had never played the originals and the beginning opens with a bang but cools off immediately afterward. My brother spoke so highly of it that I decided to give it another whirl. Once I got to the true open world I was hooked. The best gameplay on the PS4, incorporating dragons, giants, mythical beasts, a saga of a story, hilarious side characters, and complex main characters; the game truly has it all. I’m warning all of you right now, this game is emotional. You grow alongside the characters, and by the end, you’d be ready to fight a Norse God yourself if it meant keeping Atreus safe. The score is beyond perfect, taking every single cutscene to the next level. The lack of loading screens deepens the immersion to levels never before reached. I give the game a 99/100, the only flaw being the open world is a bit empty, but that's also part of the story. If you haven’t played this game I seriously pity you. No video game has felt the same since the credits rolled for this masterpiece. It didn’t just raise the bar for video games, it completely changed how single-player games will be made forever. 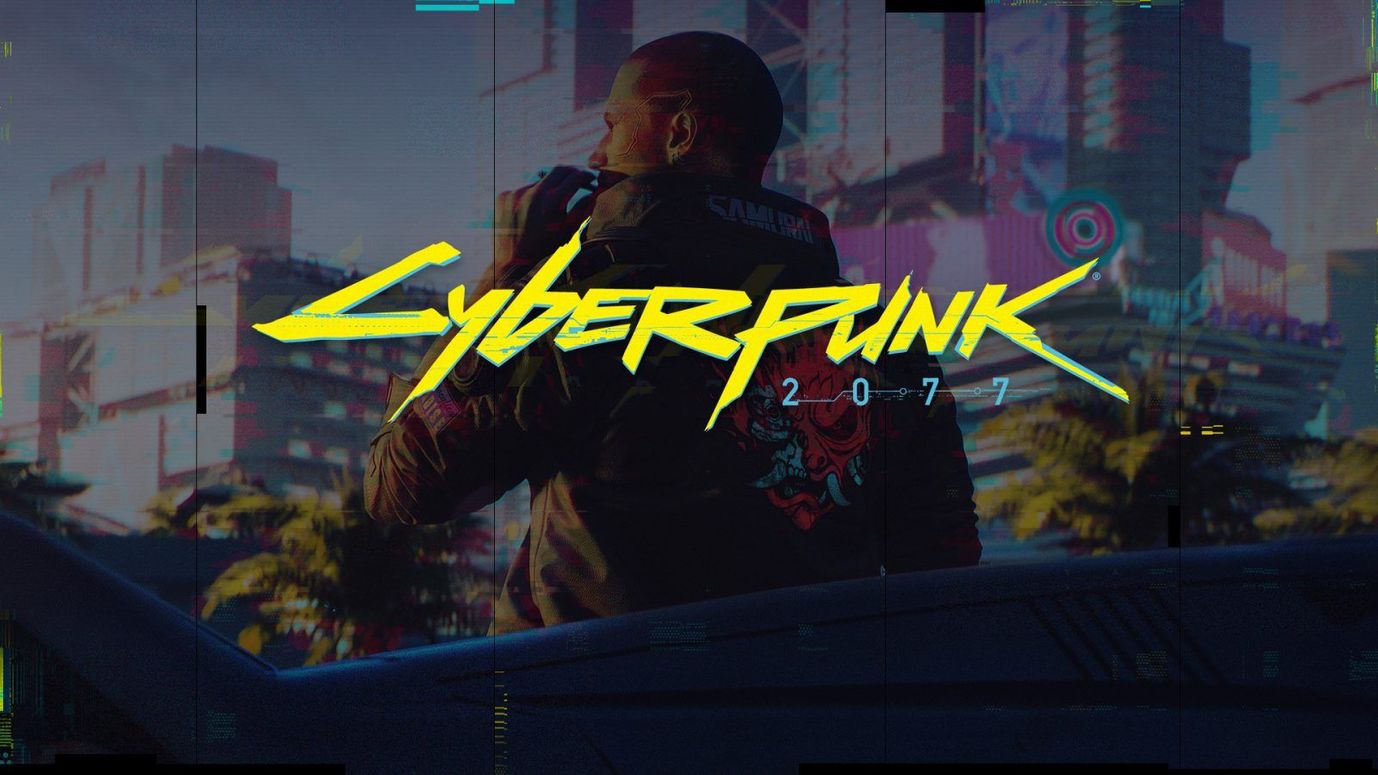 Cyberpunk 2077 has been delayed yet again to ensure continuity between consoles. As expected, the internet has acted like mature adults.