The National Park’s Facebook page posted an update yesterday regarding what to do if you see a bear on the trail. The first tip? Don’t push your slower friends down as a sacrifice. I like where their heads are at because as someone who isn't particularly fast I definitely don't want to get mauled by a bear. Before we continue I have to set the record straight. I’m not some fatass who will be gassed after 10 yards, but I’m also not Usain Bolt.

The post is overall informative. Over the course of my life, I've heard about a dozen different strategies on what to do in a bear encounter. Everything from lying still and pretending I'm dead to acting bigger than I am. So I can appreciate that I am now properly prepared to deal with this apex predator.

There is an issue with this post though. It mentions that you shouldn’t push your “slow” friend. I’m assuming this is their polite way of making a fat joke, which I'm all for. The issue is that it's the weak ones you need to worry about. If a bear is chasing me and the boys and I'm in front of the group, I'm feeling pretty confident. Realistically the bear is gonna take some time with whoever it gets first, so that's the only one you need to beat out. In most cases you're leaving the slow friend in the dust, not purposely tripping them.

Whoever is the slowest is who you actually need to be worried about. They've done the math. They know Chad, Brad, and Vlad are in peak physical condition. Slow friend’s back is against the wall and that's when people are at their most dangerous. I’ve witnessed my friends cheat, lie, and deceive over drinking games. There is no doubt in my mind that these qualities will only be amplified when that epinephrine release kicks in.

All this post proves to me is that when all the comforts of modern society are stripped away, it's still survival of the fittest. Whether that be the fastest, the most cunning, or the most desperate. It’s part of the human experience, unfortunately. All you can do is make sure that when the moment comes, you’re prepared. And if that moment comes and you happen to be with me? Well, watch your back, because I will most certainly be watching mine. 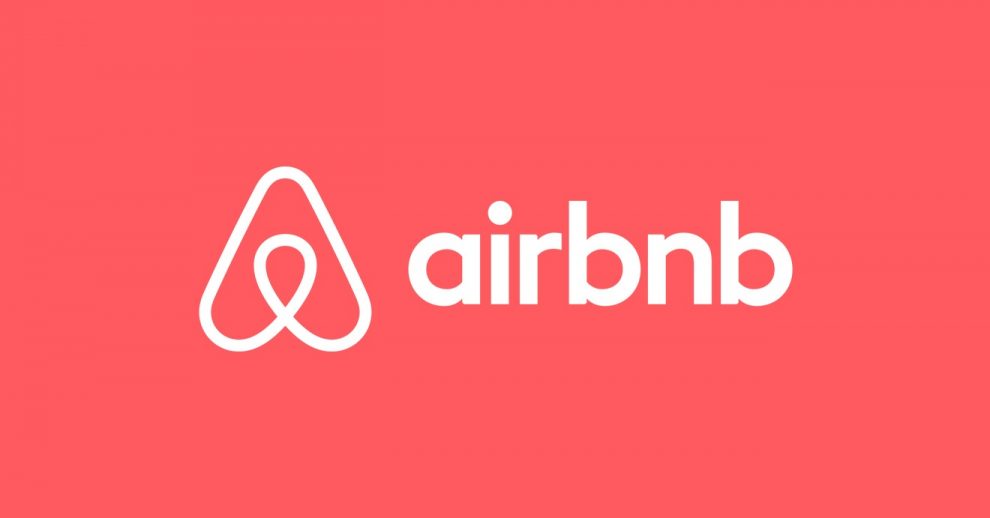 Keep an eye on the most anticipated market debut of the year: Airbnb.

Sink your teeth into this new Dunkin Donut. Or don't. Please don't.