We all know James Dolan always had a fetish for CAA. So when Leon Rose was announced the next Knicks president, it came as no surprise.

Leon completed his first NBA Draft last night, selecting the high-flyer out of Dayton, Obi Toppin. A feel-good story about a kid from New York coming home. It was reported the Knicks were in love with Toppin. They even tried to trade up to the fifth pick to secure him.

Don't get me wrong; he's a fine prospect. His defensive concerns are valid, but you can't ignore his offensive talent. But why was Rose so eager to draft him?

So let's go through the checklist:

Nothing like good old nepotism. Maybe the whole thing went down like the Biden-Ukraine scandal? Ok, let's not go there.

Everyone in the Knicks organization being represented by CAA is somewhat alarming. Yes, CAA is one of the biggest agencies in the world, but let's see what other agencies are offering. At the end of the day, we are talking about the Knicks. All of this will end up in flames. Leon will go back to being an agent, while Obi is probably coaching a JV team in Westchester.

Let's see if this CAA method works. In the meantime, its time to hang  CAA logos all over the Garden.

The Good, the Bad, and the Ugly: Ranking the NBA City Uniforms
Paid Members Public

Save your money and don't buy the NBA City uniforms. 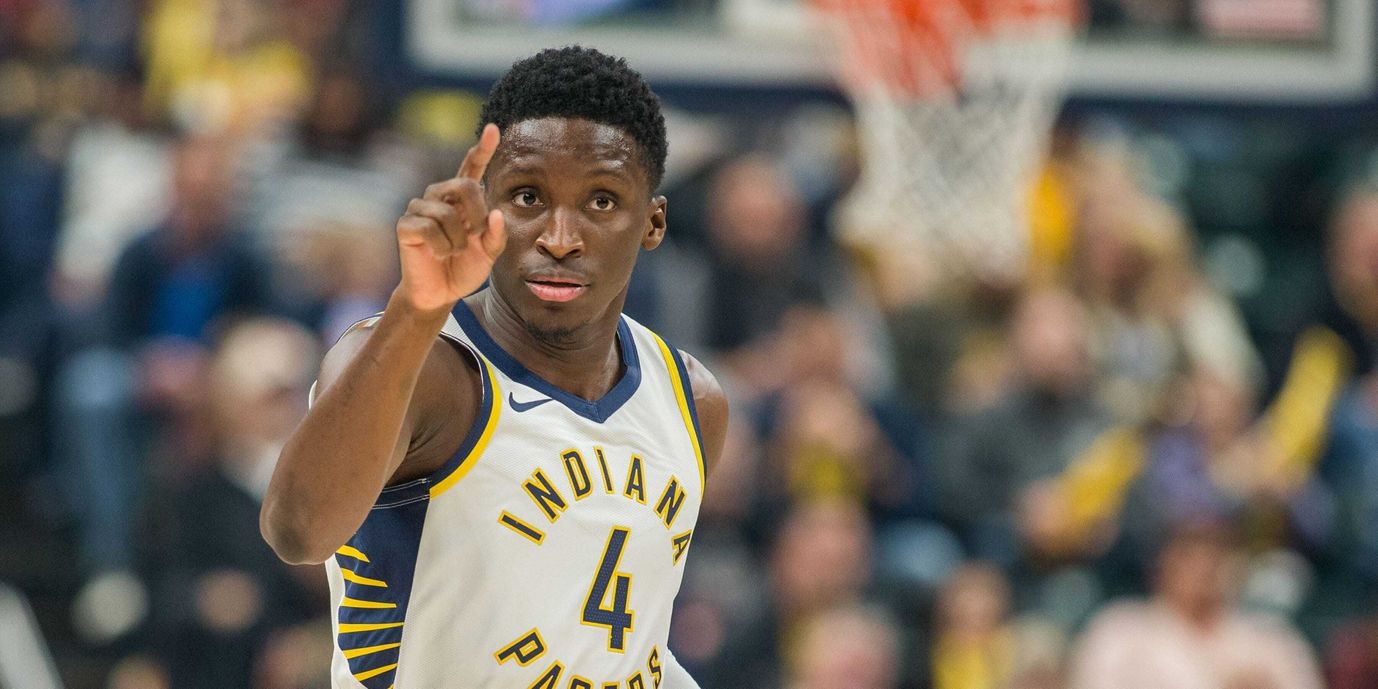 Victor Oladipo Asked Other Teams "Can I Come Play With Y'all?"
Paid Members Public

Oladipo's time in Indiana is ticking.

5 Takeaways From Week 12 of the NFL Season

Celebrity Boxing Is the Next Big Sport